The Ivan Allen Jr. Prize honors those who have made a positive difference by standing up for moral principle at the risk of their careers, livelihoods, and even their lives. Dr. Holmes and Hunter-Gault, both Atlanta natives, showed significant courage by enrolling as the first African American students at the University of Georgia (UGA) — in the midst of segregation in higher education. Both awardees went on to lead courageous, inspirational lives as role models in their fields of medicine and journalism.

Holmes was an orthopedic surgeon in Atlanta. He was also the first African American student admitted to the Emory University School of Medicine, where he earned his medical degree in 1967. He completed his residency at Emory after serving in the military and later became an associate dean. Additionally, he worked as chief of orthopedics at the Atlanta Veterans Administration hospital, in private practice, and as chairman of orthopedic surgery at Grady Memorial Hospital.

Holmes died at his home in Atlanta in 1995. He left a lasting legacy in the city, with several Atlanta landmarks named in his honor, including Hamilton E. Holmes Elementary School, Hamilton E. Holmes Drive, and the H.E. Holmes MARTA station.

Hunter-Gault is an award-winning journalist and author. She has worked as a reporter for The New Yorker, The New York Times, and PBS NewsHour, where she currently contributes to the “Race Matters” series looking at solutions to racism. She has also worked as Africa correspondent for National Public Radio and South Africa bureau chief for CNN. Hunter-Gault has received numerous awards for journalism, including two national news and documentary Emmy Awards and two George Foster Peabody Awards.

She has also been recognized by numerous organizations, including the National Urban Coalition and the American Women in Radio and Television. She was named Journalist of the Year by the National Association of Black Journalists and received the Washington Press Club Foundation’s 2015 Lifetime Achievement Award. In 2015, Hunter-Gault was also inducted into the Atlanta Press Club Hall of Fame. 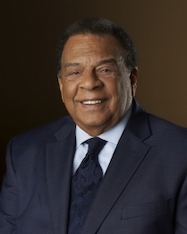 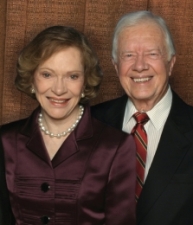 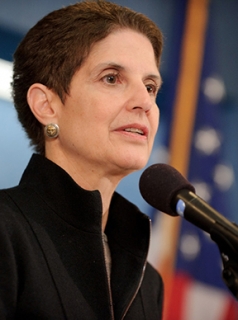 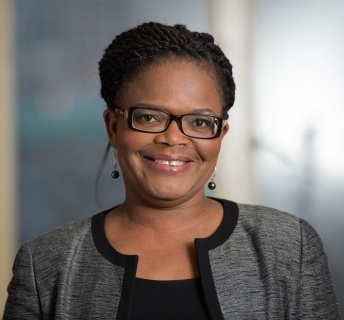 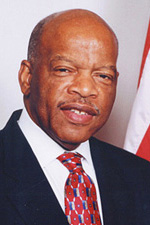 An Icon of Civil Rights 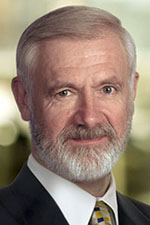 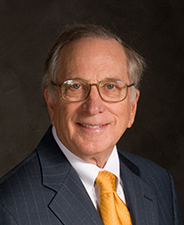