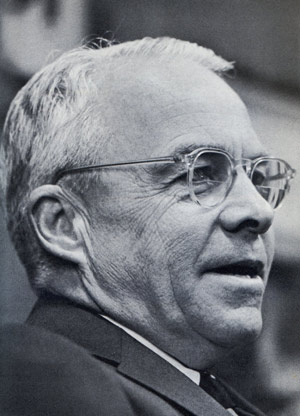 A man of extraordinary courage, Ivan Allen Jr. (1911-2003) was a pivotal leader in the struggle to establish civil rights for African-Americans. As Mayor of Atlanta in the 1960s, Allen risked his life and political future to ensure the enactment of America's civil rights legislation. Allen's legacy of courage and action inspires us to continue the work of building a better society and also to have faith that we can do so, against all odds.

Allen was born into one of Atlanta's leading families. Initially an indifferent student, young Allen found his stride at the Georgia Institute of Technology where he was president of the student body and graduated from the School of Commerce in 1933. He married Louise Richardson and settled into the family business and the circle of Atlanta's movers and shakers. By his early 40s, Allen had proven himself a gifted businessman and compelling civic leader.

Allen's advocacy for African-American rights originated from his business pragmatism. He believed that to flourish, Atlanta must address its racial issues.

In 1960, as vice president of the Atlanta Chamber of Commerce, Allen was approached by a group of African-American students. They spoke candidly, relating that they could make purchases in the leading department store, but were not allowed to try on clothes, sit at the lunch counter, or use the restroom. 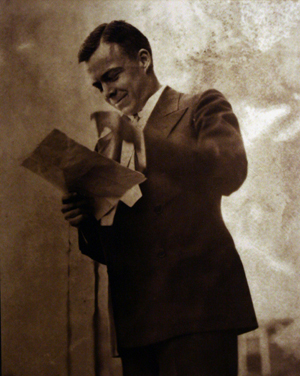 "It was, frankly, the first time... I had given any thought to most of these difficulties faced by the Negro," wrote Allen. "A part of the Southern Way of Life was that you didn't really see Negroes when they were in a store or walking the streets downtown."

The revelation impelled Allen to attempt to bring about public accommodations for African-Americans in retail stores. The white community stonewalled him, but black leaders lobbied Allen to run for mayor.

Allen planned to enter the mayoral race emphasizing his vision for Atlanta's prosperity and growth. His opposition was the staunch segregationist, Lester Maddox. Revolted by Maddox's racially-charged campaign, Allen decided to confront Maddox's racial views. It was a high-risk move because almost every leading southern politician advocated segregation laws. No white leader had ever publicly repudiated them.

Daily firsthand dealings with racial issues and the profound questions African-American citizens posed to him about their humanity and the cultural system that refused to recognize them affected Allen deeply. His pragmatic support of racial integration transformed rapidly to a conviction about the moral rightness of racial equality. That belief would lead Allen to place himself at the center of a firestorm. 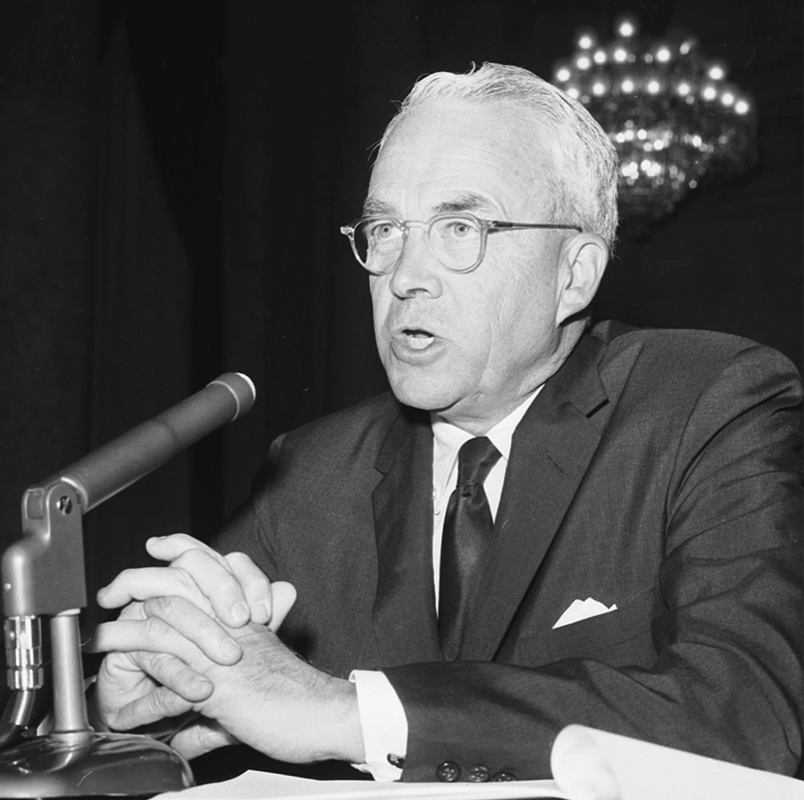 In 1963, President John F. Kennedy made a direct request asking Ivan Allen Jr. to testify before the U.S. Congress in support of a federal law mandating public accommodations for African-Americans. Friends and foes on both sides of the issue counseled Allen not to do it, warning that such testimony would destroy his political career and endanger his life and his family. But Allen felt compelled by what he believed was the right thing to do.

"I was convinced now that voluntary desegregation of public facilities, worked out on a local level, had gone as far as it was going to go in the South and much of the rest of the United States...." Allen wrote. "It was obvious that the President was going to have to push through a very plain and airtight law that would, once and for all, abolish the practice of segregation. And segregation, as I intended to say in my testimony, was 'the stepchild of slavery.'"

On July 26, 1963, Allen spoke before Congress and the nation in support of what became the Civil Rights Act of 1964. He was the only prominent white southern elected official to do so. Many white friends and constituents never spoke to him again. There were death threats, and the Allen family required police protection. 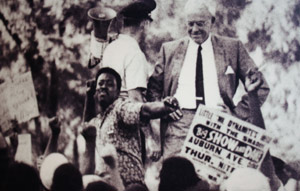 In the hot summer of 1968, Martin Luther King Jr. was assassinated. Black rage exploded in violence across American cities. In Atlanta, a riot erupted in the Summerhill neighborhood. With great courage, Mayor Allen walked the streets imploring people to return home and work together to solve the problems. Disaster was averted with the help of the police. Tensions still simmered, but the goodwill and partnership between Allen and Atlanta's African-American community averted the violence and conflagrations that engulfed other cities.

Allen continued to engage racial issues throughout his eight years in office. He worked closely with Martin Luther King Jr. and the Southern Christian Leadership Conference. By the time he stepped down, Atlanta was at the forefront of progress in public accommodations, school desegregation, voting rights, housing, and employment. Black citizens occupied positions on the city board of aldermen and the board of education.

During his tenure as mayor from 1962 to 1970, Allen's visionary leadership remade Atlanta as the premier city of the South, a pacesetter in arts, culture, sports, and commerce. He challenged Atlantans, southerners, and Americans to live up to what was best in themselves, imploring them to release the prejudices of the past and light the path of human civil rights around the world.

In his farewell address, Mayor Allen said, "The degree of physical change in Atlanta during the past eight years has been without equal in the nation. But the real story of our progress during the decade has been Atlanta's reevaluation of human values, and our dedication to social improvement and equality." 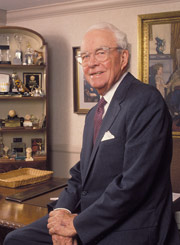 A memorial to Ivan Allen Sr., Ivan Allen Jr., and Ivan Allen III was commissioned for the 1996 Olympic Games and stands in Centennial Olympic Park adjacent to the Atlanta Chamber of Commerce headquarters.

The Ivan Allen family, along with former Mayor Maynard Jackson (Dobbs Family), are the subjects of  "Where Peachtree Meets Sweet Auburn" by Gary M. Pomerantz.

In 1990, the Allen family entrusted stewardship of Mayor Allen’s legacy to his alma mater, the Georgia Institute of Technology. The Ivan Allen College was named and its mission established for research, teaching, and public service embodying Mayor Allen’s values and principles.  Among its numerous Allen legacy projects, the College awarded the Ivan Allen Jr. Prize for Progress and Service from 2001 to 2010. That prize was retired with the establishment of the Ivan Allen Jr. Prize for Social Courage. ​

Quotes and Allen's perspective are drawn from the book "Mayor: Notes on the Sixties" written by Ivan Allen Jr. with Paul Hemphill.